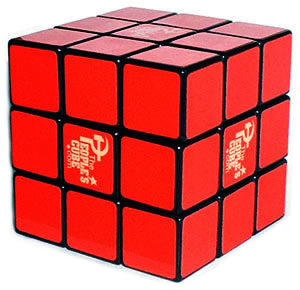 satirizes current political events pretending to see the world through the eyes of the Stalinist Politburo (with occasional off-character editorials). It was started in 2005 by Oleg Atbashian, an ex-Soviet immigrant in the US, who is also a writer and graphic artist. Today the site has many contributors and followers inside the US and worldwide, who think of it as “the funniest website ever.” Materials from The People’s Cube have been reprinted in The New York Post, Advertising Age, The Telegraph (NH), The Florida Jewish News, The Province (Vancouver), and newspapers in Great Britain, Australia, and Israel. Its satirical articles, cartoons, and parodies have been translated into French, German, Russian, Hebrew, Dutch, Spanish, and Portuguese. They are often featured on popular right-leaning political websites, such as, JewishWorldReview.com, Insrtapundit.com, MichelleMalkin.com, pjmedia.com, BigHollywood.Breitbart.com, and many others. Left-leaning websites, such as, VillageVoice.com and Politico.com have also featured and quoted its materials. ThePeoplesCube.com is currently syndicated by Google News.

Go to the People’s Cube now. 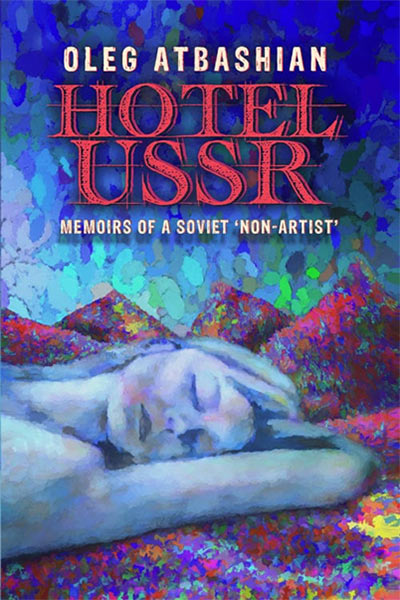 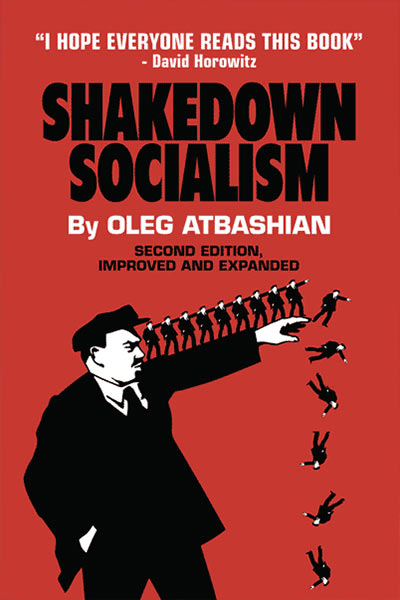