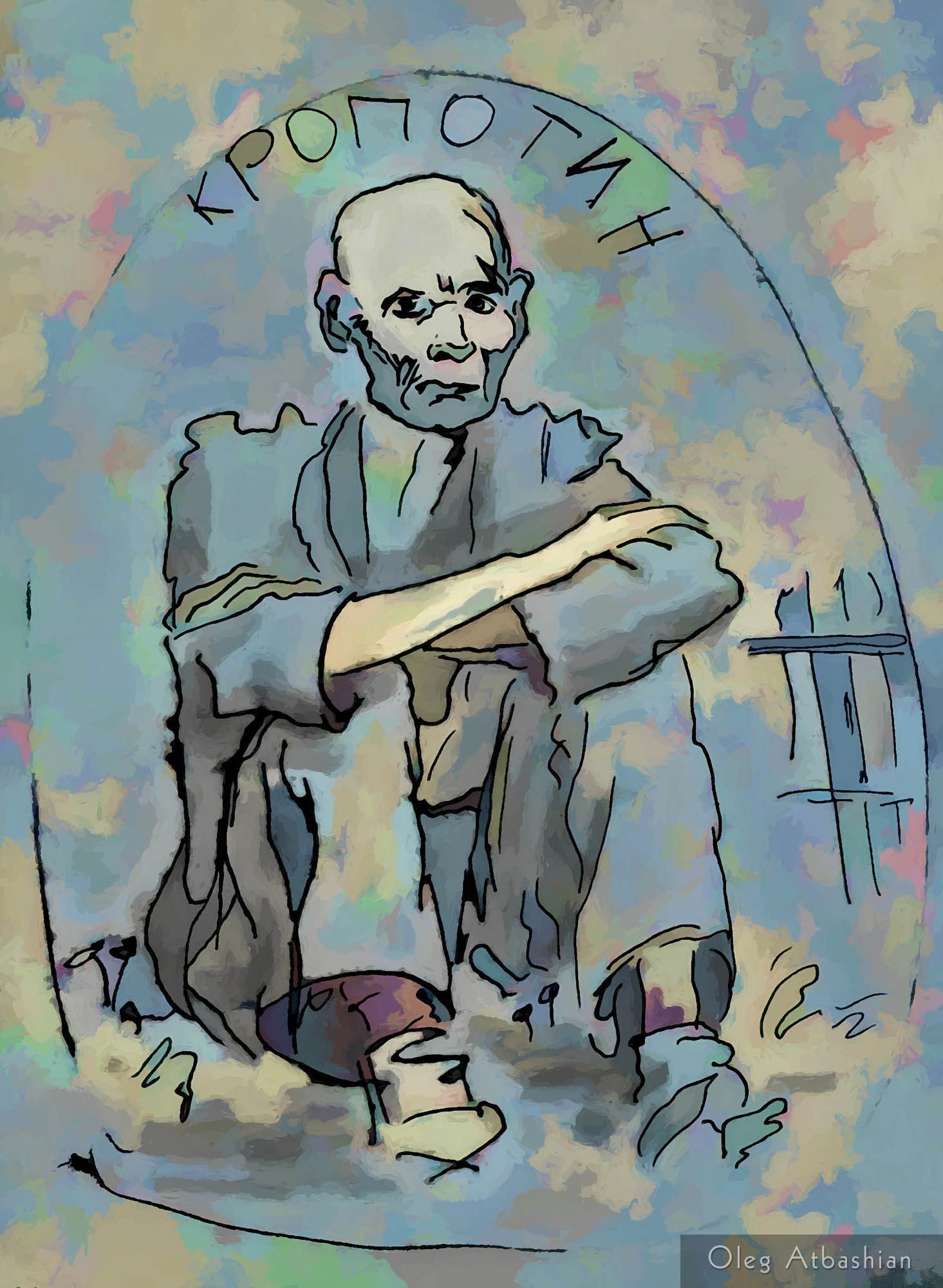 This old man was transferred from a psychiatric ward where he was abused and beaten by other mental patients. He kept to himself and his only activity was picking up discarded candy wrappers or other pieces of paper, and putting them into his jacket pocket. When I asked him why he did this, he whined, “I will write my name on this paper and it will officially be my property.” But he was denied property ownership every time; by the end of the day male nurses forcibly emptied his pockets and threw the contents into the trash, disregarding his teary pleas and protestations about his rights to own property. In the end, he didn’t even own his clothes, as his pajamas and his slippers also belonged to the government hospital.

He was a lifetime patient and this was going to be his existence until the end. I didn’t know what he was doing prior to his confinement, and whether his mental breakdown was related to the government taking away the property he had owned – a farm or a house – but it struck me as an apt metaphor of our existence in a socialist state, reduced to the lowest common denominator.