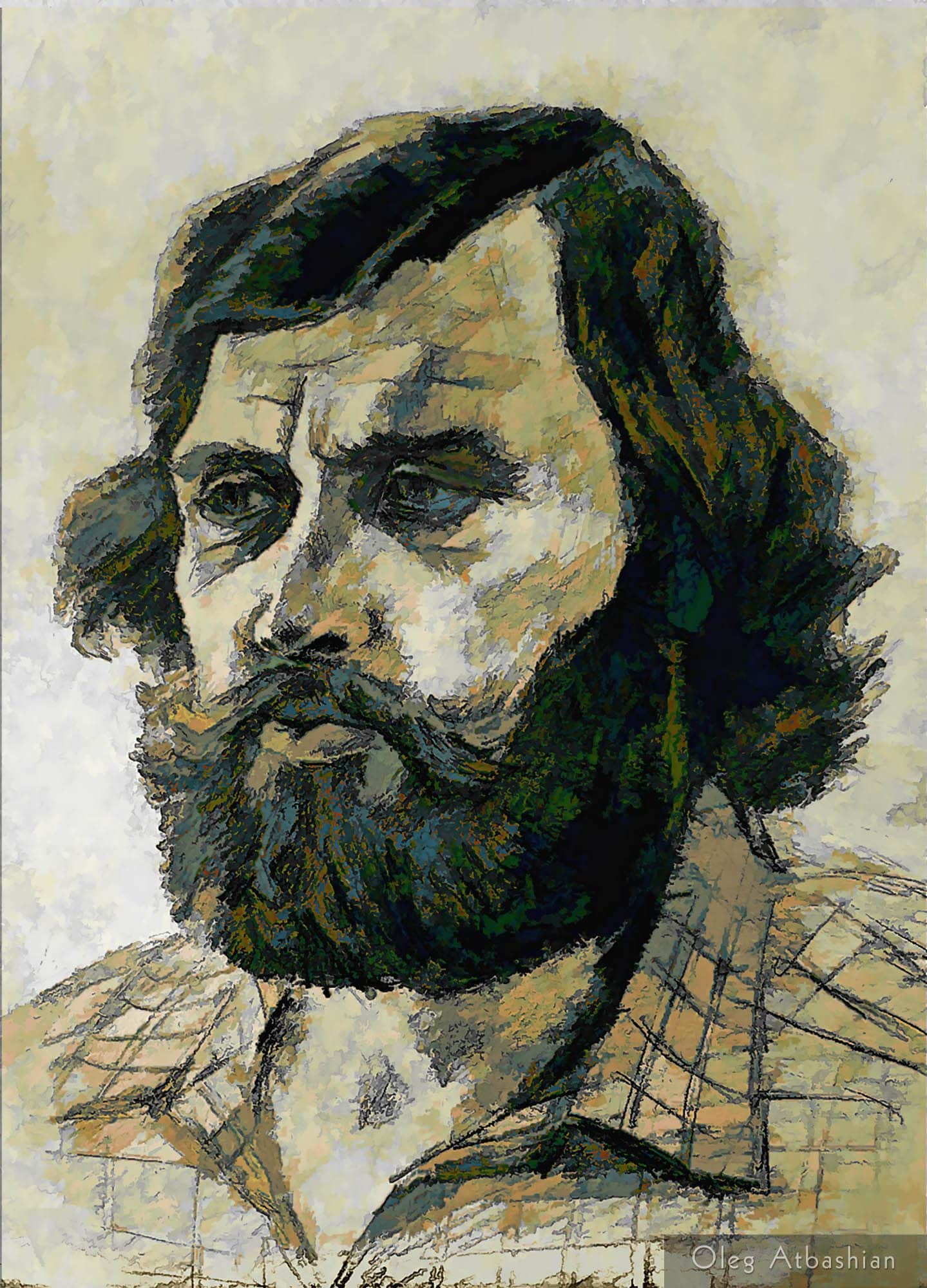 At the beginning of World War II Stalin exiled thousands of ethnic German families living in the European areas of the USSR to Central Asia, Kazakhstan, and Siberia. He was born in such a family already after the war. He didn’t speak German but had a German name. Watching the plethora of Soviet TV shows and war movies that portrayed all Germans as monsters must have been depressing. He was an alcoholic but a brilliant chess player whom I could never beat at the game.