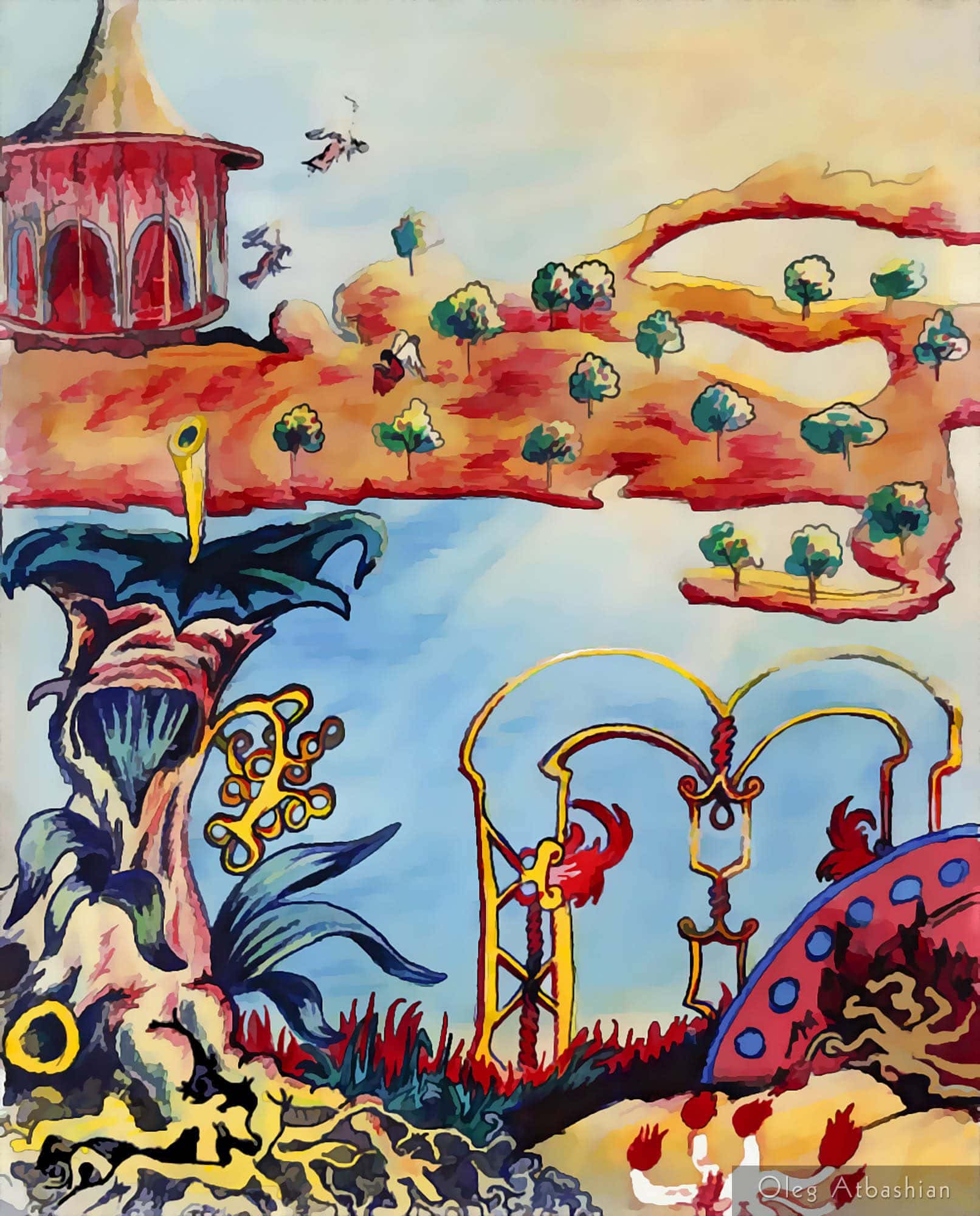 What happened to Adam and Eve’s apple stub? It fell on the ground, developed a root system, and grew into a mighty stub, giving birth to baby apple stubs that fell not far and kept growing. The Garden of Eden became infested with wild-growing apple stubs, which over time became a feature rather than a bug.

If the apple is a symbol of universal knowledge, the apple stub is what’s left of it, symbolizing the incomplete knowledge we are stuck with. But instead of treating it as such – a stub – we idolize it as something complete; we build monuments to the stub, we worship the stub, and we teach our children to model their lives after the stub.