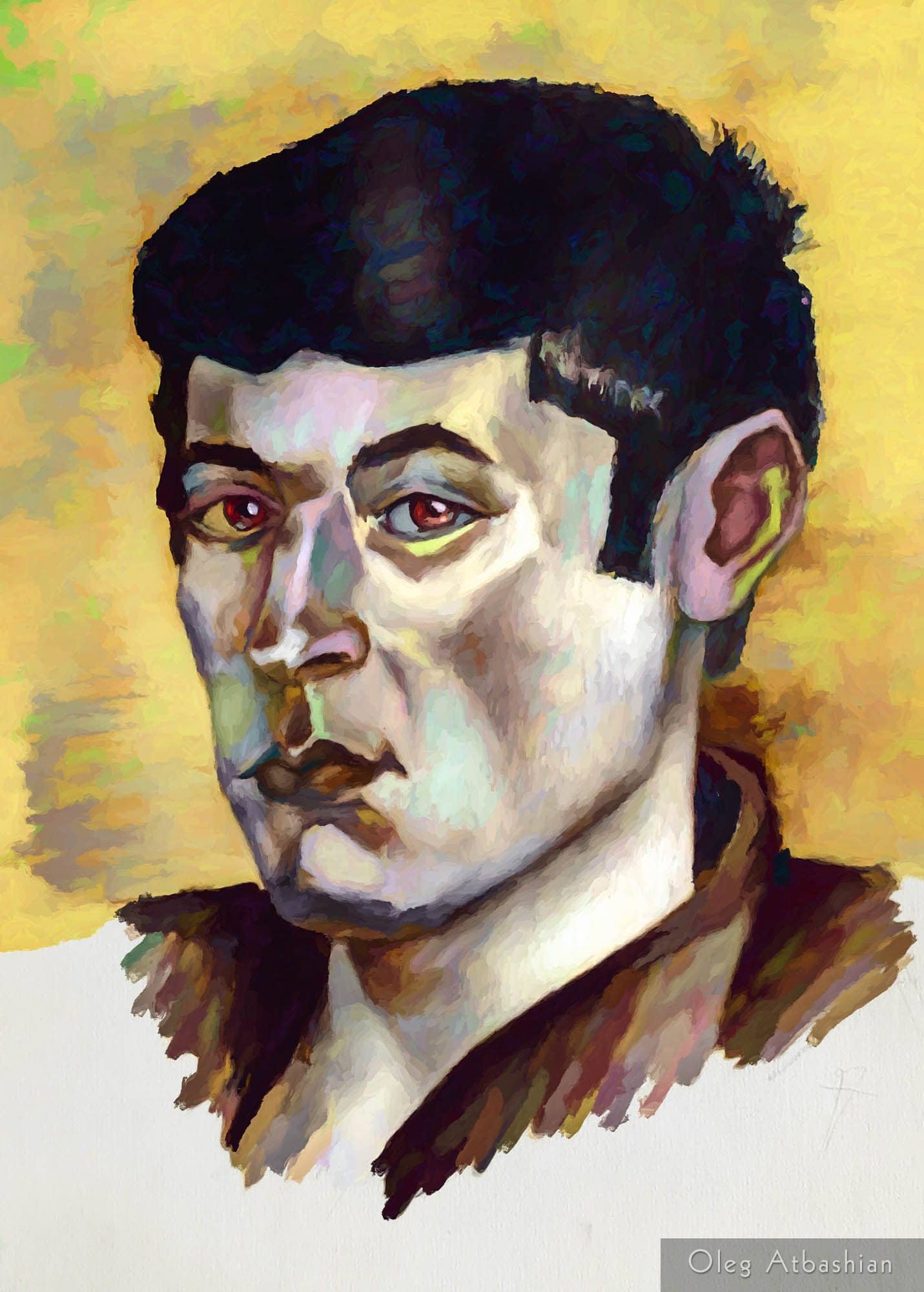 Lezgins are an ethnic group of about 700,000 members in the North Caucasus. They are believed to have inhabited that area since at least the Bronze Age and at one time fought under the Persian banner against the invading Alexander the Great. Under the Soviet rule they were included into the autonomous republic of Dagestan, which remains Russia’s most southern area, borgering on Georgia and Azerbaijan.