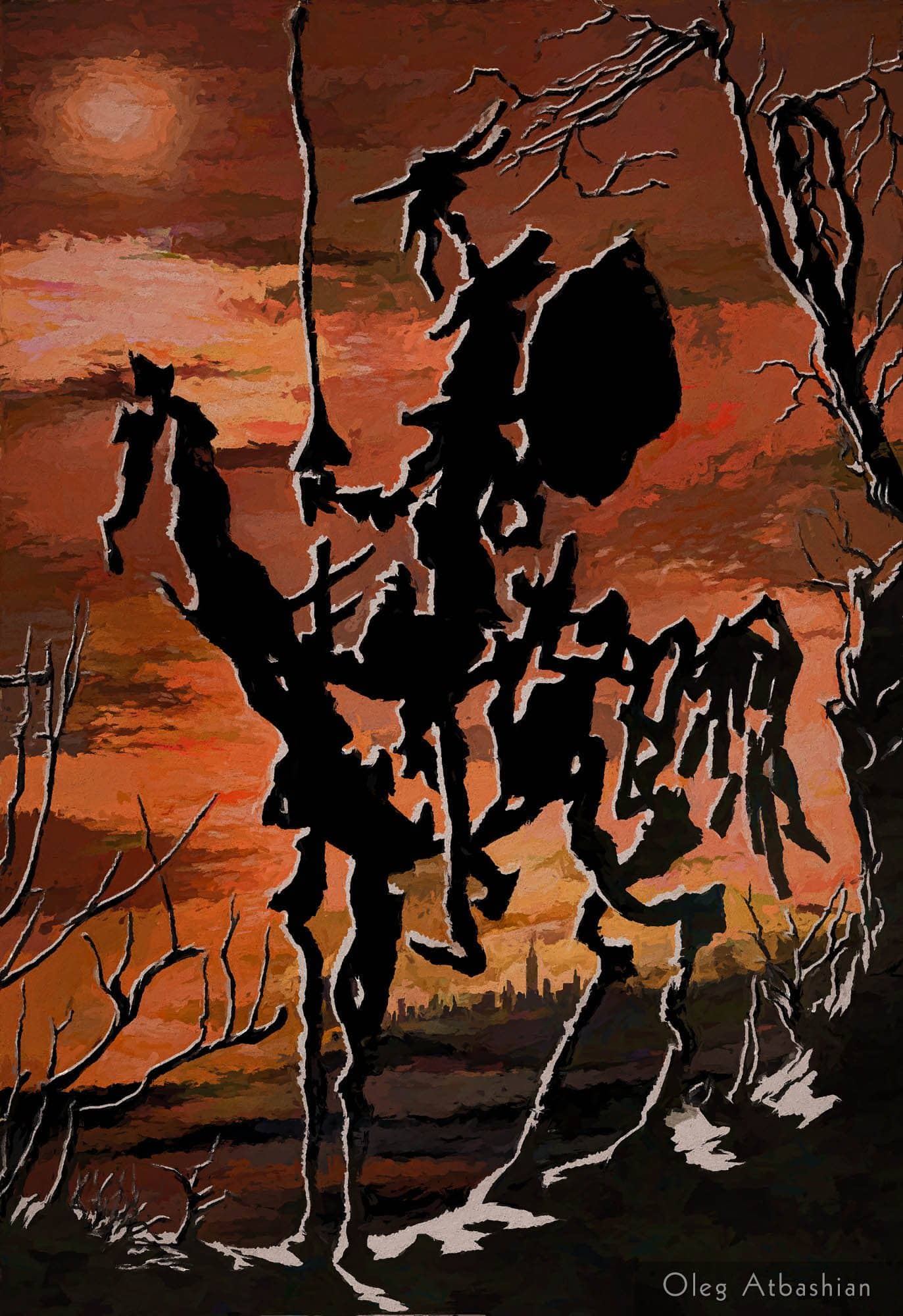 An eerie specter of Don Quixote, the fossilized remnant of the feudal era, haunting the Western world. He lurks outside its cities and waits for an opportune moment to strike at its industries that, as far as he is concerned, are reincarnated windmills.

To the communist Spanish artist Pablo Picasso, Don Quixote may have been a heroic, if somewhat comical social justice warrior. But to the Spanish writer Miguel Cervantes, who had created this character four hundred years ago, Don Quixote was an archetypal delirious fruitcake who wanted to change the world by turning the clock back to the idealized Utopian times that had never existed. Cervantes used a Catalán slang word to name Don Quixote after the horse’s ass. He added “mancha” to his full name, which also meant “stain.” The horse’s name, Rocinante, meant a “reversal.” The entire novel was a satirical farce about a mentally disturbed retrograde, whose fight was against societal progress and human nature itself. A significant part of the novel details Don Quixote’s delusions.

In a tragicomical twist, delusional humanity reversed the author’s intention, making his loony character into a hero. I can’t imagine what Cervantes would have written today about the epic futility of his satire.

If this piqued your interest, I have written an entire essay about it.

Speaking of reversals, see this page with more visual reversals of Picasso.